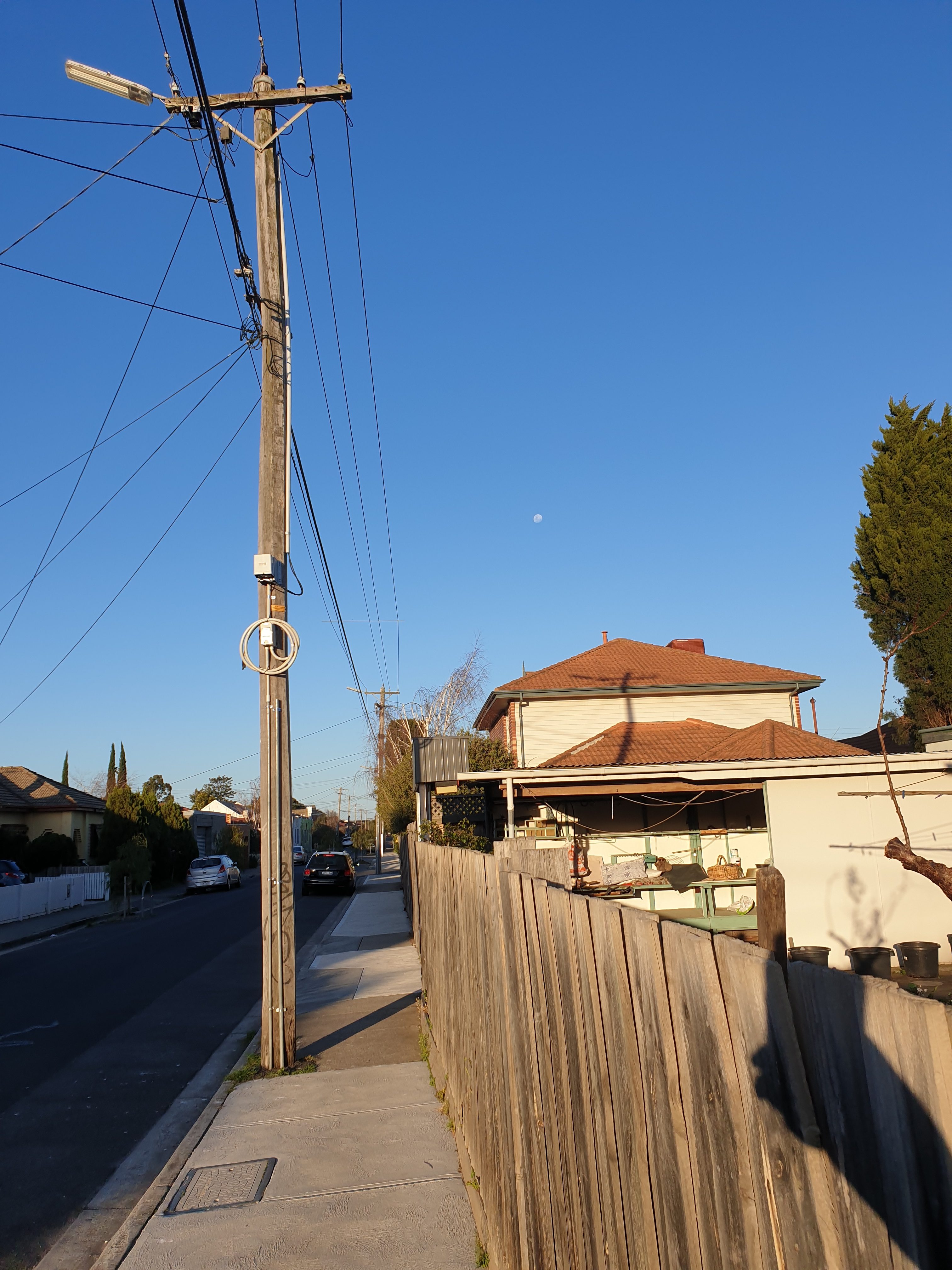 I remember waking. Fresh faced from a solid slumber, kick up up up to free my legs from the blanket, roll off the top bunk with a bang that reverberates through the floor boards and stirs my bunkmate down below.

Morning time. I’m good in the morning, if I choose to be. I’m simultaneously a morning person and an evening person, or I possibly just lack self-awareness, for I know when the tiredness hits of an evening I tend to doze off wherever I am: living room couch, kitchen table, in the car at the traffic lights. It’s a switch, instantaneous grogginess and a stumble to bed to catch the sleep wave. I also know that I’m grumpy in the morning, for the fifteen groggy minutes between rolling out of bed and leaving the house, and then with a click I revert to my normal staid self. So maybe I’m neither a morning or an evening person. Maybe I’m just a person in these hours between when my eyes open and close, and something else entirely in those other hours.

I remember waking, donning the Wallabies jersey that I still wear when I run now, fifteen years later. It’s stood the test of time remarkably well: still crisp and strong and golden green, remnants of childhood nationalism, when nationalism was less about ‘us vs them’ and more about pride in belonging to something. Tie in my memories of Vegemite and Tim Tams and Cheez TV for the year or two I spent in Australia as a child, and you get a scattered view of a nationalism that was scattered in itself. In Yemen I identified as Australian. In Kenya I identified as Yemeni. Back in Australia I struggled to identify myself at all, chameleoning my puzzled multicultural childhood accent into a broad Australian twang that has now supplanted eighteen years of whatever I was before.

I remember waking, running with tired legs out through the morning mist, up the hill to the Rugby field that centred the campus of our school in the clouds. There’s an effortlessness in running, but it only comes after thirty minutes of slogging through the pain. There’s an onramp to mindfulness, and like the onramp to the freeway it takes time and a swift kick in the guts to get moving sometimes. My first car was a 1983 Toyota Corolla that maxed out at 90 km an hour. Getting onto the freeway was a ‘fifth gear accelerator literally crushed to the floor’ affair, where cars behind me would beep and swerve to overtake as old Louis would slowly get himself moving. Like waking in the morning or stepping into freezing water, there’s a lot of grumbling and a vague sense that things will never be ok again and then suddenly you’re there: firing on all cylinders and cruising down the highway and running effortlessly and floating in the moment and writing endless streams of words that mean exactly what you asked them to mean and singing the perfect melody and baking the perfect lentil shepherds pie. It’s the bit in between the waking and the effortlessness that’s the hardest to bear, because somehow I always convince myself that this is the time it isn’t going to work and that it’s too much effort and that maybe today should be the day that I just stay in bed and go back to sleep.

Thanks for reading! On an unrelated note I’ve started a video series where I re-imagine all the songs from my debut EP We Were Wild. This is just me in a room, cloning myself, playing all the instruments. Please excuse the clickbait headline, the video is quite good I promise!